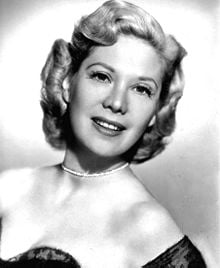 Played “Be My Love” for a young singer with a voice like Mario Lanza. Dinah Shore said regardless of my sexual orientation I should only work in gay bars because the people that make all the big decisions in music are gay, and when they get a night off they will be in a gay bar.

Her partner designed logos in colored plexiglass – I was her second client; her first was Neal Diamond. His logo showed two triangles – the top one was light blue, the bottom one was dark blue – a circle intersected the two triangles — the top half of the circle was bright yellow (the sun), the bottom half was white (the moon). The caption was “You are the Sun, I am the Moon” – Neal Diamond then wrote the song “I Am, I Said”.

My design was the Pianoman  logo I use on my cards, and advertising; The original plexiglass which I paid $100 for in 1972 has since disappeared during my travels; all that remains is my print. 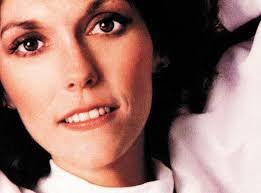 Some of her music: 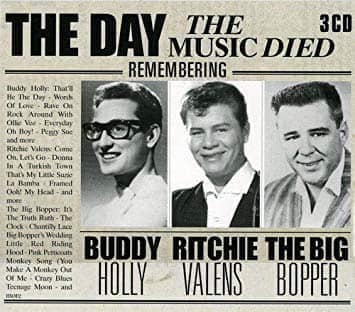 THE DAY THE MUSIC DIED

THE MEANING OF THE LYRICS
http://www.whrc-wi.org/americanpie.htm 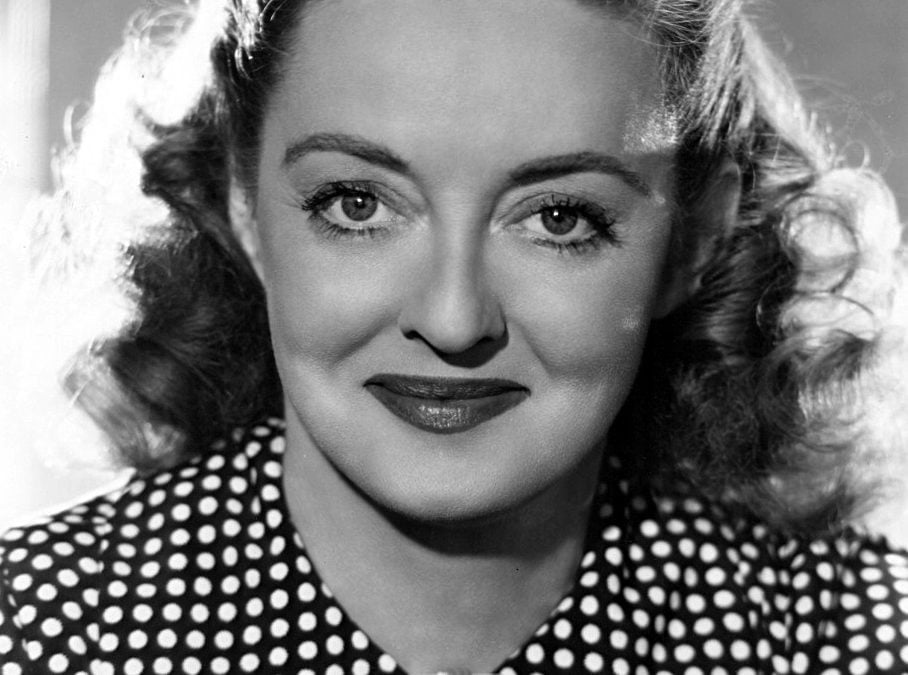 When I first arrived in Los Angeles (1972) I rented a small guest house behind a large home in the Silverlake district, and my first job on Venice Blvd. near La Cienega (not a very safe neighborhood in those days). Well, my first night we also had a new bartender who wasn’t familiar with the security system; the rule was that no one left alone. So, the bartender emptied the register and put the money into the safe and we all opened the door to leave (there were 3 of us) and there were a semi-circle of police with the guns aimed at us and had us on the ground, helicopters flying above with their searchlights on. We stayed on the ground for about 20 minutes when they finally said “Sorry, you may leave”. That was my first night in Los Angeles — it seems there was a silent alarm that goes off if anyone take the money out of the register and does not leave the last $1 bill in the register.

On the third evening I just went directly to the Copper Skillet and there was 1 seat at the counter, which I figured they were saving for me. I sat down and gave the waitress my order. There were two women sitting to my right – I paid no attention to them other than the fact that they were both wearing grey sweatshirts covered with paint as if they were painting a house. My order comes and I pick up my fork to start eating my breakfast when the lady next to me was placing her order with the waitress — I heard her voice and I got so nervous I dropped my fork. The waitress brought me another one and I proceeded to eat my eggs when the other lady placed her order… again, I dropped my fork, and again it was replaced. Then the ultimate encounter was with the lady sitting next to me – she looked at me and said “Relax, we’re just ordinary people out for breakfast”. That lady was Bette Davis, and seated next to her was Joan Crawford. I was an even more nervous wreck that I paid my bill and left, driving around Hollywood until the sun came up and I found my home. I was never lost again, and that’s why I am not Star-Struck to this day.